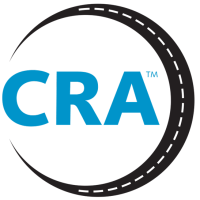 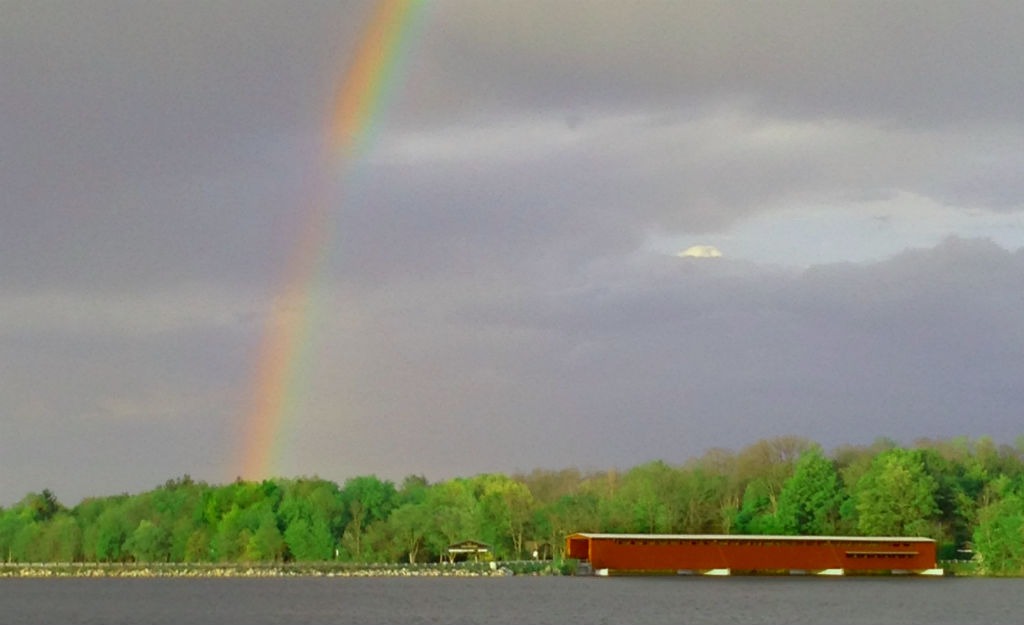 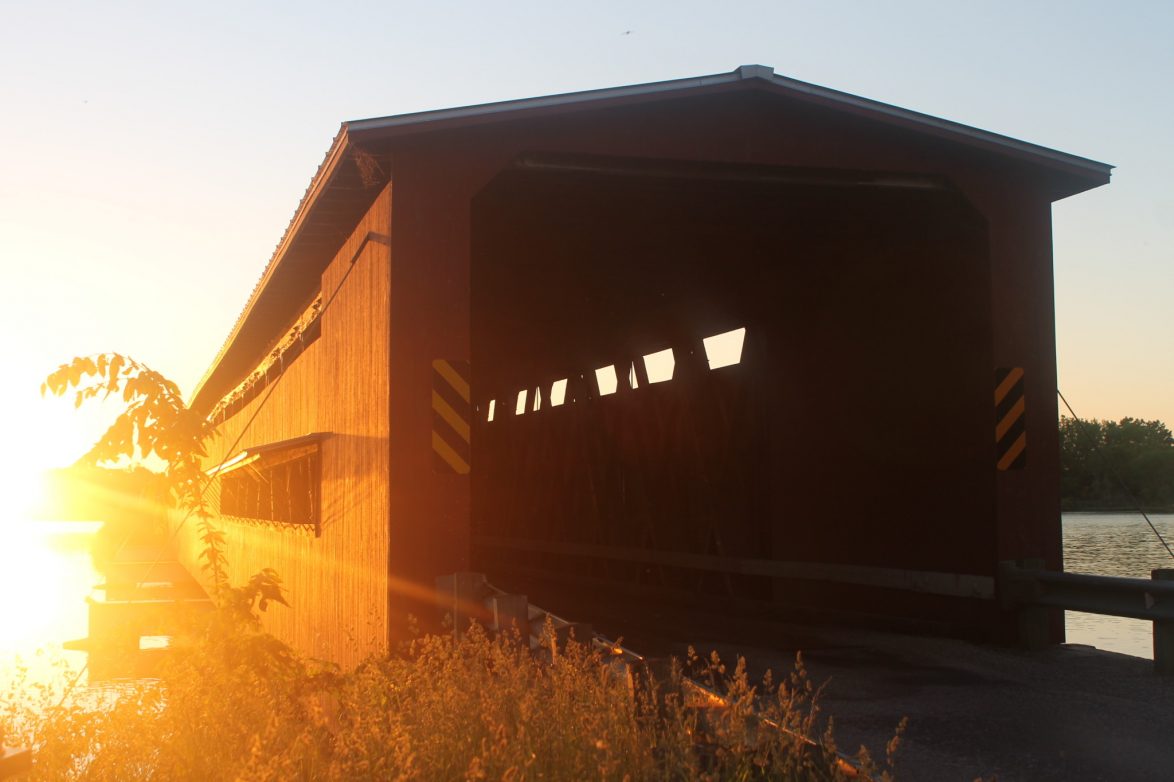 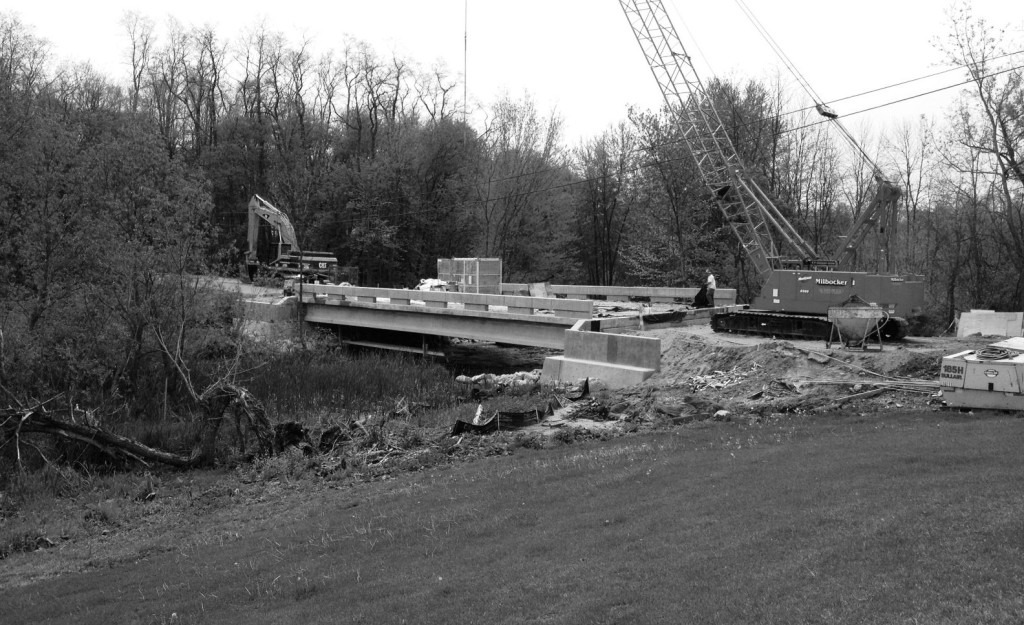 Our office is open to the public with a mask required if you have not been fully vaccinated.

Dust Control will be applied starting June 22 and should be finished by June 25 in the entire county.
We will be starting our chip seal June 14th  We only have a tentative schedule based on weather and will be updating it every few days.
The following roads will be prepped one day and then closed over night with chip seal applied the following day.  We will have flaggers at intersections while the prepping (tar being applied) is being applied.  Residents living within the sections of the road closed and emergency vehicles will be the only ones allowed to drive through the area.   If you are one of these individuals we ask that you drive slow and with caution and the tar will be wet until cured.
June 15 prepping Schrader (between Grimm and N. Centreville) and chip seal on June 16
June 16 prepping Middle Colon (between Hackman and Hagelgans) and chip seal on June 17
June 16 shoulders being applied to Mintdale, Hillandale and Limberlost
June 21 prepping Middle Colon (between Hagelgans and Decker) and chip seal on June 22
June 22 prepping Day (between Cranberry Lake and Dutch Settlement) and Mt. Zion (between Delong and Flatbush) and chip seal on June 23
June 24 we will be starting chip seal season and roads will be updated weekly with anticipated dates, and are subject to change based on weather conditions.
June 24 – Treimanis Subdivision, Zemgate Subdivision, Venta and Hoffman (between 131 and Day)
June 28 – Kerr Creek (south of Coon Hollow), Millard (between Walmart & 131), Roberts (between M60 & Broadway), Broadway (between Arthur L. Jones and Menards), Dudd (between 60 & Corey Lake Rd), Krull (between Harder and Broadway)
June 29 – Constantine (between Three Rivers and Fairchild), Woodland Subdivision (west of Lutz), Burgner (between Banker and Centreville-Constantine), Banker St. (between Burgner and Shimmel), Centreville-Constantine (Featherstone and Lutz)
Please watch our website and FB page for further details. If you live within the closure areas you will be able to get in and out of your road.
Total closures including emergency traffic are during the hours of 6:30 am – 4:00 pm. Otherwise, roads will be open after 4:00 pm, however please drive with caution until paving is completed this summer.
Thank you for your patience during our summer construction season.

The following bridges have reduced weight limits until further notice.

“CRA’s Engineer of the Year Awards honor the best of the best in innovation at county road agencies,” Managing Director John Lindsey said. “Garrett has gone above and beyond in improving the county road network. His contributions have led us in the right direction as we continue to improve Michigan’s roads.”

Myland is the assistant manager/engineer at SJCRC and has a bachelor’s degree from Western Michigan University. He joined SJCRC as an intern in 2012, and he is known for managing the construction of SJCRC’s first rural roundabout.

The annual CRA Engineering Awards recognize county road agency engineers across the state in both rural and urban areas. 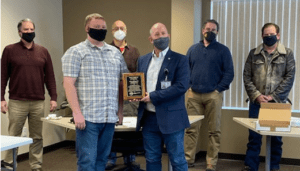 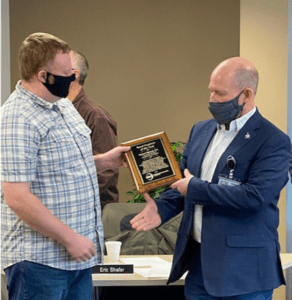 Our meetings are now held open to the public with social distancing and masks required.  We will also have our Polycom turned on for those that wish to call in and participate in the meeting.  The number to call is 269-408-4128 and enter bridge code 012063#.  We will have the Polycom turned on and muted 10 minutes prior to meeting start time.  Agenda to be posted March 1.

October is Shake Your Mailbox Month

Green lights on plow trucks getting noticed by drivers

St. Joseph County has approximately 521 square miles with a population of 62,000 people. Within St. Joseph County public road system there are 828 miles of paved roads and 195 miles that are graveled. The St. Joseph County Road Commission has the responsibility for the construction and maintenance of all 1023 miles of these public roads and the 97 bridges located within the road system. The county is approximately 24 miles wide by 22 miles deep with the headquarters situated in the middle of the county in Centreville.  At the direction of the townships, the Road Commission also constructs and improves county local roads.

The work of the St. Joseph County Road Commission includes not only snow removal and road repair, but also the upgrading and building of new and existing roads to current standards.